With speakers and workshops now announced, all our ticket types are now open. This year sees a few changes, so let's take a quick tour.

The biggest choice you'll make will be whether to attend in person or to join us online. For 2022 we're running a hybrid event, but what does that mean?

If you join us in-person then the experience will be mostly the same as the traditional format. "Mostly". There will be two differences:

If you have an online ticket you will have access to all the same sessions - but with one difference. You will be watching the event one day behind. All sessions (from the venue or remote) will be streamed as a timed replay on the following day. So while the talk itself will not be live, you will be watching it at the same time as the other online attendees. In most cases (ideally all) the speaker will also join the session, live, to answer questions and contribute to the chat - as well as appear in the video feed for full Q&A.

Why are the talks not live-streamed? We investigated this and, unfortunately, the internet infrastructure at the venue is not sufficient to support it - even augmenting with cellular access points was not judged reliable enough for a good experience.

The timed replay approach does offer some advantages, though: As already noted, the speaker will usually be on-hand during their own talk and can offer clarifications and commentary in parallel. It's like having a clone of the speaker!

With four tracks running concurrently there will always be hard choices to make. In recent years, with most sessions recorded, you could at least wait for them to appear online. But that can be weeks, or sometimes months, away. By that time you may have forgotten, or lost that "in-the-moment" context.

During the online-only pandemic era we discovered that we could make sessions available online almost instantly after they finished. They wouldn't have the benefit of editing and processing that goes into the publicly released versions - but that doesn't always matter as much as the immediate access.

So this year we're bringing that experience to the in-person content as well. All recordings will be uploaded as soon as possible after they finish and available to holders of the time-shift package. It doesn't matter if you have an in-person or online ticket - as long as you have the time-shift add-on. You'll have the same access to these pre-release videos, which will continue right up until they are released publicly. 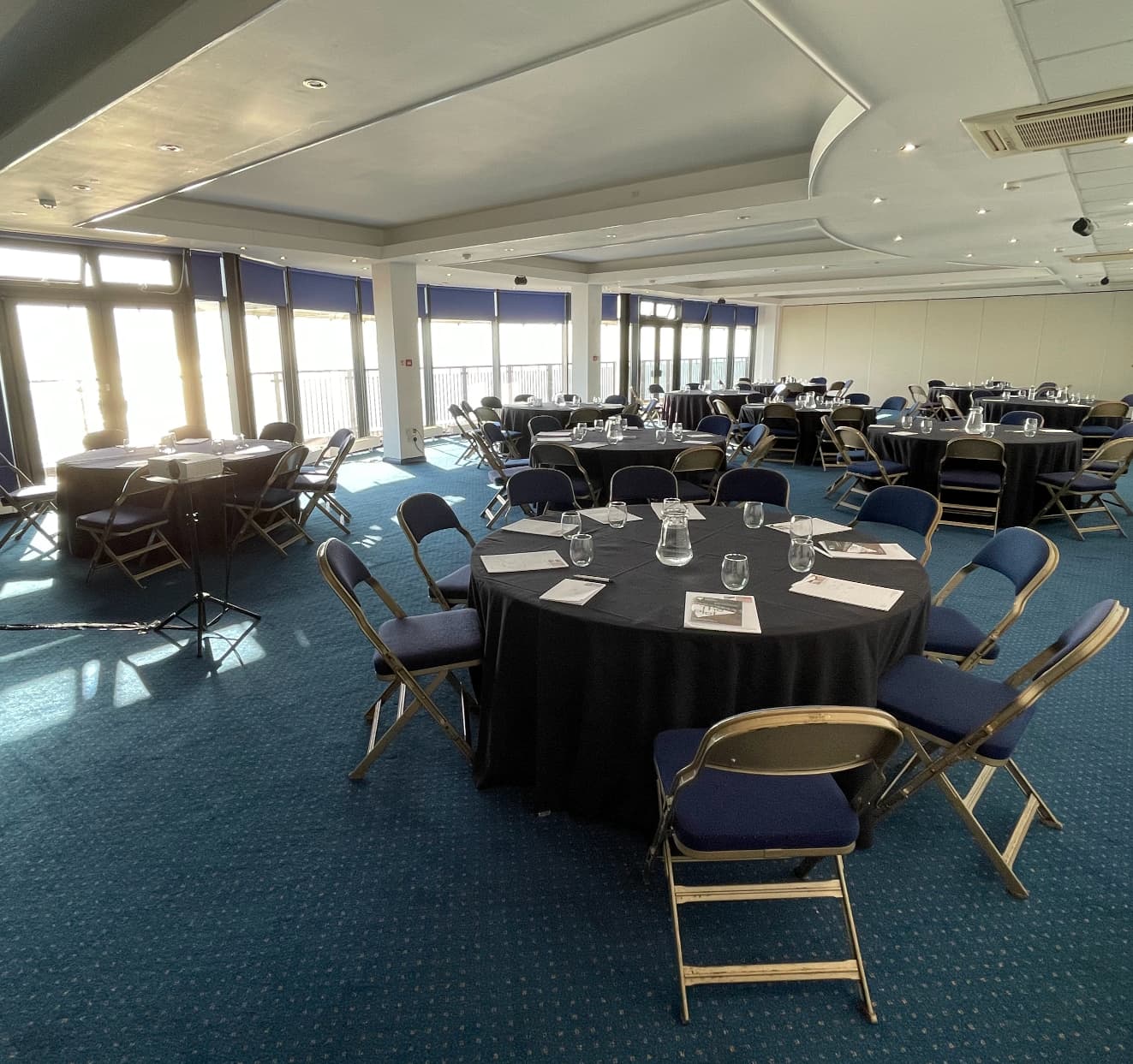 On Wednesday evening the suite of rooms that directly overlook the English Channel will be transformed into a gala dinner venue. Speakers have complimentary tickets to this dinner, so almost all should be present. This is the perfect chance to mingle with the speakers, as well as other attendees, against a backdrop of the sea as the sun sets. Oh and the food will be good, too!

On the monday immediately before the conference, you can choose from four instructors to give you a deep dive on their chosen subject. These are all world-class trainers at the cutting edge of C++.

Why not have it all?

If that all sounds good you have the option of the Complete Conference Package ticket, that gives you access to everything (including the delayed online sessions). You'll also get an exclusive t-shirt to remember the experience by.

Whatever package you assemble we look forward to welcoming you to C++ on Sea this July.

>> next: Volunteering and Students programmes are open << prev: Speakers for C++ on Sea 2022