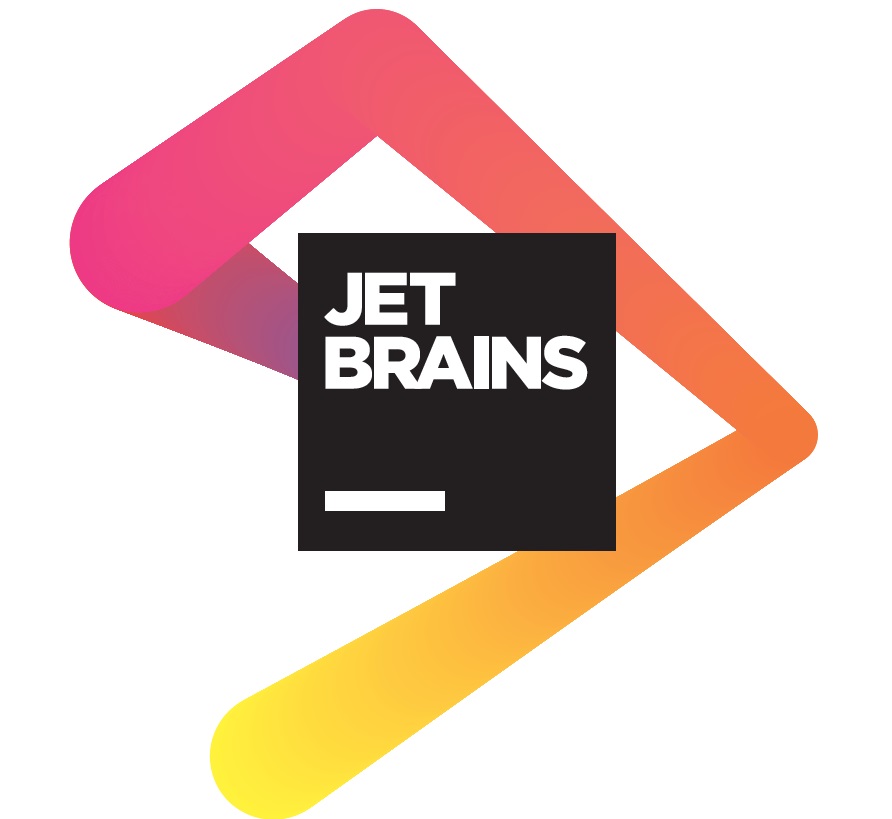 We're excited to welcome JetBrains to our list of Gold Sponsors.

Although the conference chair, Phil Nash, is also Developer Advocate at JetBrains, C++ on Sea is a separate venture, so we're especially pleased to strengthen that connection by having the JetBrains team join us officially as sponsors. They'll also have a stand at the venue and I can say, from experience, they are always interesting to talk to.

Most developers are familiar with JetBrains, who first entered developer tool canon with IntelliJ IDEA - a Java IDE - and later ReSharper, for C#. But now they have a plethora of IDEs covering almost every popular language - including three for C++: CLion, AppCode and ReSharper C++.

But they also have other important tools and services, such as the continuous integration system, TeamCity, and issue tracker YouTrack.

Check out all the products with 30-day free trials, or free instances of TeamCity, for instance - or just come and chat to team during the conference.